All set for Kanye's Pop Up Concert at Emancipation Park 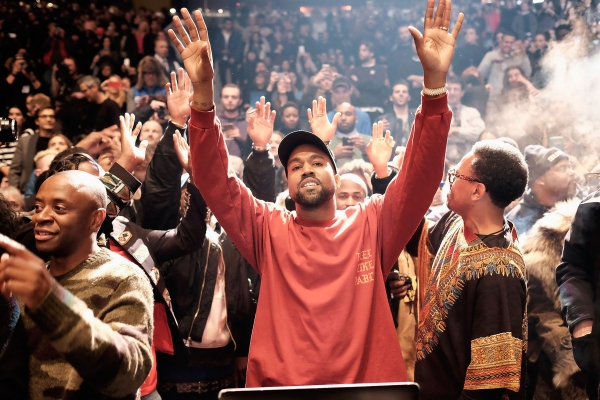 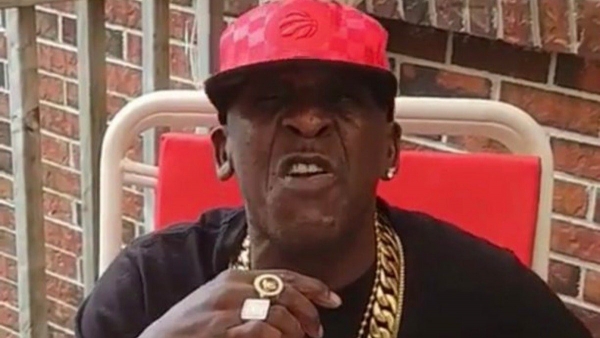 The funeral service of cult celebrity actor Louie Rankin – famous for his role as 'Teddy Bruk Shut' in the cult movie fave ''Shottas' – will be held at the Praise Cathedral Worship Centre on October 26, 2019.
“The service will begin with an open casket session between 9am to 10am and the service will be held between 10am to 11:30 am,” a source told Jamaica Times.
The church is located at 6785 Millcreek Drive; Mississauga, Ontario.
There will be a reception after the service at  Claireport Banquet Hall.
After the actor’s death, the family had set up a GoFundMe account to raise money to assist in the education and maintenance of his kids. The actor is survived by his one-year-old twin daughters; a three-year-old daughter and two step-children, ages eight and 11.
As of October 10th, the account raised US$11,775 of its US$30,000 goal.
Louie Rankin, given name Leonard Ford, died on September 30 in a motor-vehicle crash on Highway 89 in Ontario, Canada. The 66-year-old St Thomas native lived in Toronto for several years.

He became a popular figure in dancehall music after the release of his song Typewriter in 1992. In his lyrics, Rankin often refers to himself as the “Original Don Dada,” a term used by many of his dancehall competitors, such as Super Cat.

Rankin also performed in noticeable acting roles as a Jamaican “gangsta”, in the cult classic and a scene-stealing turn as Ox in the Hype Williams' 1998 low-budget film, Belly,  alongside hip hop heavyweights DMX and NAS.
Published in Entertainment
Be the first to comment!
Read more...
Thursday, 17 October 2019 16:19

ROOTZ REVEALERS FIGHT FOR THE COCKPIT COUNTRY WITH 'POT OF GOLD' 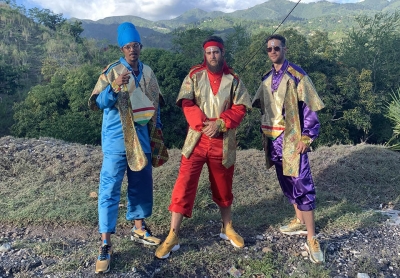 The Rootz Revealers band has chimed in for the environmental battle over mining in the Cockpit Country with the video for their latest single, ‘Pot of Gold’ which was released on all major digital online platforms earlier this month.
Published in Entertainment
Be the first to comment!
Read more...
Thursday, 17 October 2019 16:05 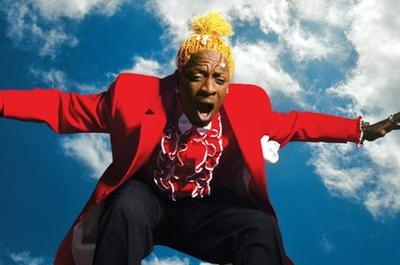 The streets are buzzing about Elephant Man's latest high-octane dance single, 'Find It', and given the advance chatter on social media platforms about the single, it seems that Elephant Man "find it fi real'. In the local vernacular, 'Ele step up E ting daddy!'.
Published in Entertainment
Be the first to comment!
Read more...
Thursday, 17 October 2019 15:14 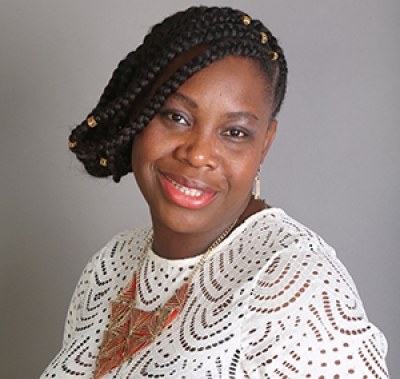 Toronto-based gospel artiste Highly Favrd1 is ecstatic about the response to her debut EP featuring six songs showcasing the genres of calypso, Afrobeat, gospel and reggae.
Published in Entertainment
Be the first to comment!
Read more...
Page 4 of 4