Klansman Murderer To Be Sentenced December 11 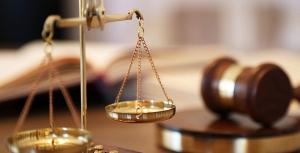 A man accused of killing a woman and her daughter in Lauriston St. Catherine has been found guilty on both counts. The jury deliberated for two hours and 27 minutes before returning with a unanimous verdict.

He will be sentenced on December 11. His three co-accused who pleaded guilty to the same crime will also be sentenced that day.

Charmaine Rattary and Joeth Lynch were shot, chopped and beheaded by gunmen who invaded their home on July 19, 2011.

Investigators said they were killed by members of the Klansman gang.

Andon and Open Soul team up for 'Give It to You' 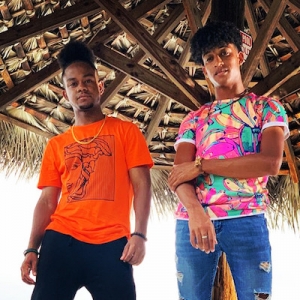 Pop musician Andon recently teamed up with his best friend and collaborator OpenSoul to record his first single, 'Give It To You' which was released in the Artekal lable over the summer to several streaming and digital platforms. The pop-reggae flavoured single is doing well in several international markets.

Published in Entertainment
Tagged under
Be the first to comment!
Read more...
Thursday, 14 November 2019 19:39 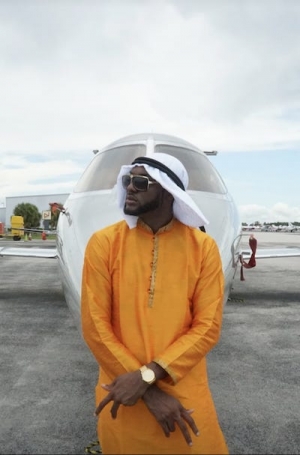 The streets have been responding to dancehall deejay Iyara's new image, lyrical content and branding since his departure from the Alliance several months ago.

Published in Entertainment
Tagged under
Be the first to comment!
Read more...
Thursday, 14 November 2019 15:45

BRIGADIER JERRY CHARGED WITH ROBBERY AND GUN CHARGES in the US 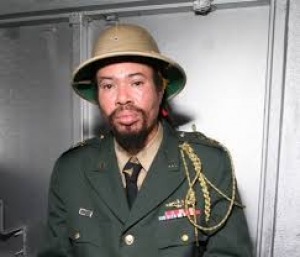 The Waterbury Police in Connecticut have confirmed that reggae entertainer Brigadier Jerry has been hit with a battery of charges such as  first-degree robbery, first-degree reckless endangerment, illegal discharge of a firearm, carrying a pistol without a permit, illegal transfer of a pistol and altering a serial number on a firearm. The charges stem from a shooting incident a few days ago. 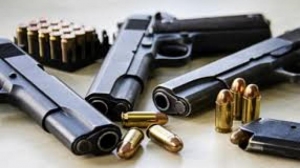 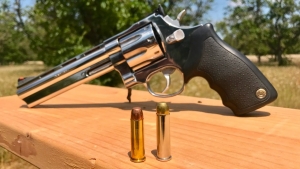 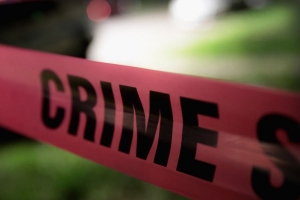 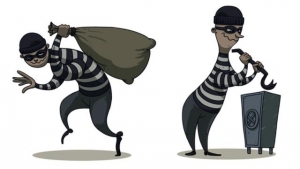 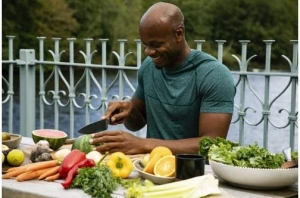 Former 100m world record holder and current Guinness record holder for the most sub-10 runs, Asafa Powell, has launched a fitness membership platform to help people around the world take control of their health and fitness goals. 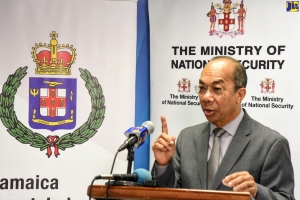 Published in News
Tagged under
Be the first to comment!
Read more...
Page 14 of 22