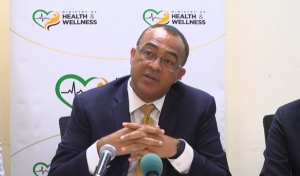 The first person to recover from COVID-19 in Jamaica has been released from hospital. 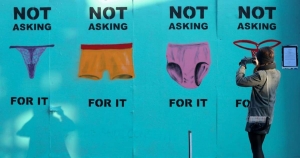 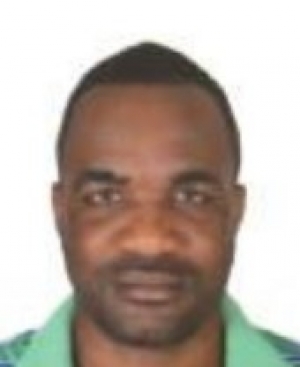 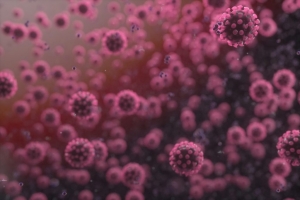 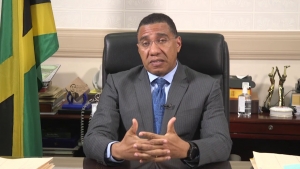 No Covid-19 cases among Healthcare Workers 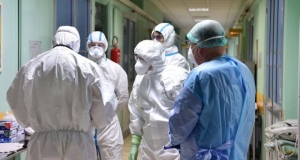 The Ministry of Health and Wellness has rubbished a Gleaner story that stated that members of the healthcare service tested positive for COVID-19. 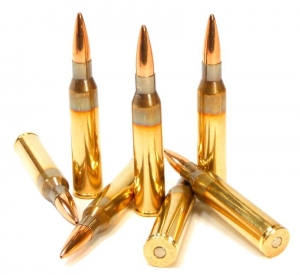 People living with HIV should stay on treatment to fight Coronavirus 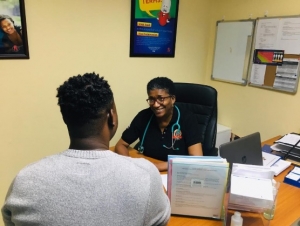 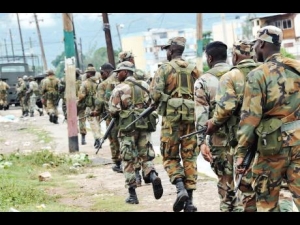 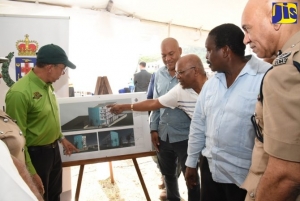 Published in News
Tagged under
Be the first to comment!
Read more...
Page 7 of 22