Kudos to Warmington: Introduce Term Limits for PMs and Retirement Age for MPs 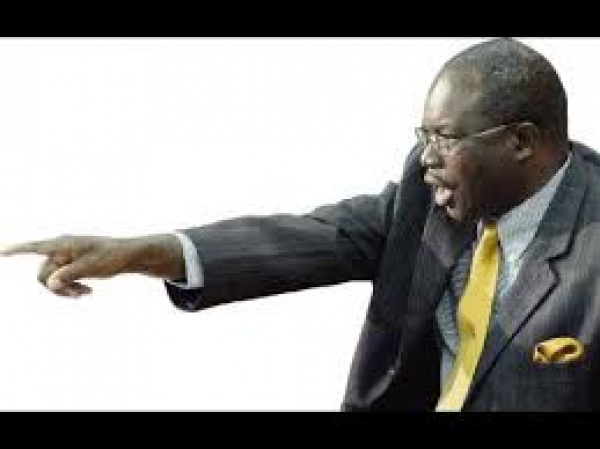 Many people may find JLP MP and Minister Everald Warmington a very bitter pill to swallow. He is thought to be brash, combathive and uncouth and of a character many would say is not suitable for a public servant.

PNP in Trouble: Poll Finds the Party is Struggling to Attract New Voters 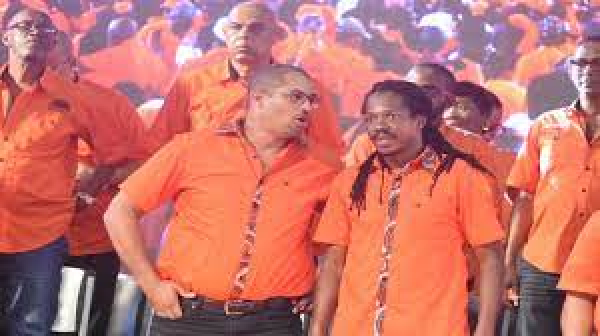 Pollster, Don Anderson, says the Opposition People’s National Party is finding it difficult to attract new voters to the party.

PNP Pressing on With Annual Conference Despite Period of Mourning 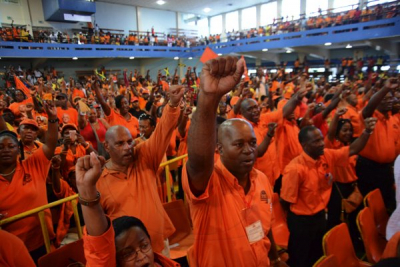 The People's National Party (PNP) says its week of activities scheduled for September 11 to 18 in commemoration of its 84th anniversary will proceed as planned.
Published in Politics
Tagged under
Read more...
Friday, 09 September 2022 15:02 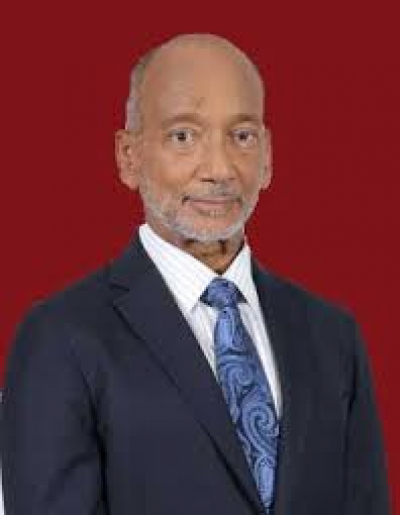 Former independent  senator, Douglas Orane, wants the Government to act quickly on calls for the Senate to be expanded to include independent senators and for the Constitution to be amended to enshrine the provision in law. 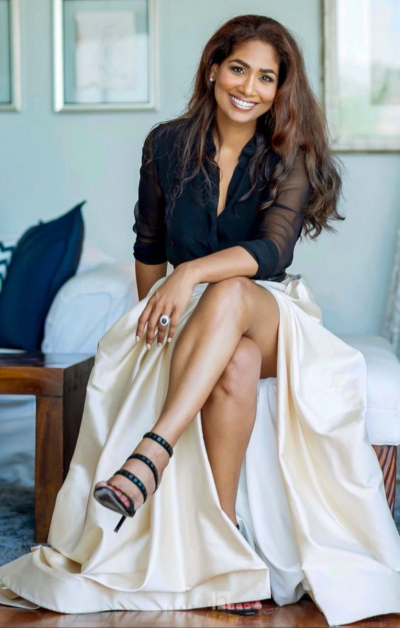 Many Jamaicans are not impressed with the job being done by Peter Bunting in his role as opposition spokesman on national security and have voted him the worst-performing shadow minister. 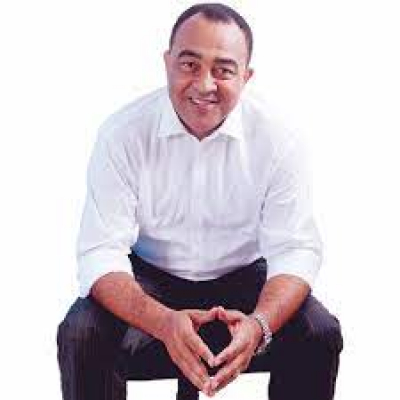 Opposition Leader, Mark Golding, says the Andrew Holness administration has no credibility to govern the country.

Well known Comrade and Councillor for the Papine Division in Eastern St. Andrew, Venesha Phillips, says Jamaica must never be placed in the hands of Opposition Leader and her party president, Mark Golding, to govern. 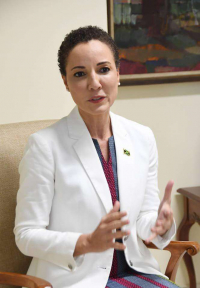 Up to press time on Sunday there was no official confirmation of the members of the Jamaican delegation to be led by Holness, with Minister of Foreign Affairs and Foreign Trade Senator Kamina Johnson Smith — who is bidding to become the first Jamaican to head the Commonwealth Secretariat — the only confirmed member of the team.

On Sunday Jamaican Government officials refused to comment publicly on the number of votes they have been promised for Johnson Smith who is trying to oust Baroness Patricia Scotland as the head of the Commonwealth Secretariat.

Instead, people close to the Holness Administration pointed to the seven Commonwealth leaders, including British Prime Minister Boris Johnson, who have publicly thrown their support behind Johnson Smith.

But  sources in Kigali claimed that the Jamaican team was heading to the African State confident of victory.

“The African countries know that Mrs Johnson Smith is fully capable and ready to address their concerns and those of most other countries,” said one Government source on the margins of the first day of the Commonwealth Youth Forum.

“Kamina has the right management skills and experience, and Africa will be happy to take over a better Commonwealth when she leaves in 2026,” added the source. 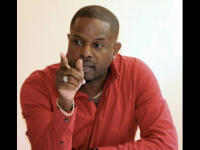 It is understood that former Jamaica Labour Party Senator, Dennis Meadows has officially applied to become a member of the Peoples National Party, PNP.

The government is moving to further postpone local government elections which were due to be held by next month.
Published in Politics
Read more...
Monday, 09 August 2021 12:26

PNP Bigwigs to Testify in Open Court Next Next March

Former Prime Minister Portia Simpson Miller is scheduled to appear in open court March next year to provide answers in the more than a decade’s long Trafigura Beheer corruption probe.