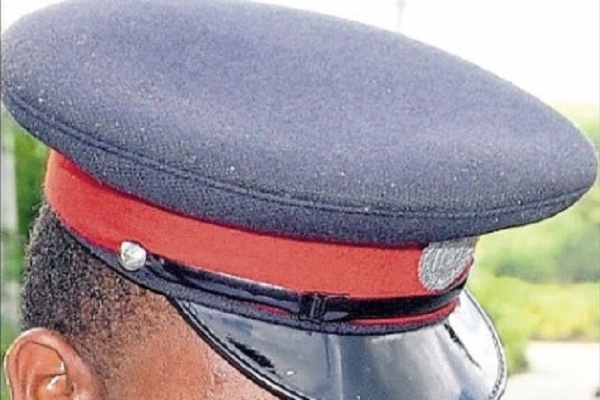 The suspect, 38 year-old Troy Chambers of Killarney Avenue, Kingston 20, has since been charged with possession of an illegal gun and impersonating the police.

In a statement, the Constabulary Communication Unit said the brazen attempt to impersonate a police officer occurred shortly after five o'clock.

It's reported that Mr Chambers visited the Elletson Road police station and introduced himself as a sergeant of police.He was in the company of another man, whom he claimed he had brought to give a statement to the police.

Mr Chambers, who was in possession of a firearm, subsequently aroused the suspicion of officers on duty. He was then asked to produce his police identification card as well as his firearm licence, which he was unable to do.

The suspect then admitted to lawmen that he was indeed not a police officer, which immediately led to his arrest and the seizure of his illegal firearm – a Glock pistol - with 18 rounds of ammunition.

Investigators obtained a search warrant and raided his home on Saturday and seized a large quantity of ammunition and other items.

The cops say they seized 58 rounds of ammunition, 33 spent casings, five magazines, one handcuff and one Glock pistol case.They also seized one firearm licence with the name 'Carl Samuels', two holsters, one magazine pouch, and one combat belt.

Mr Chambers is scheduled to appear in the Gun Court on Wednesday.