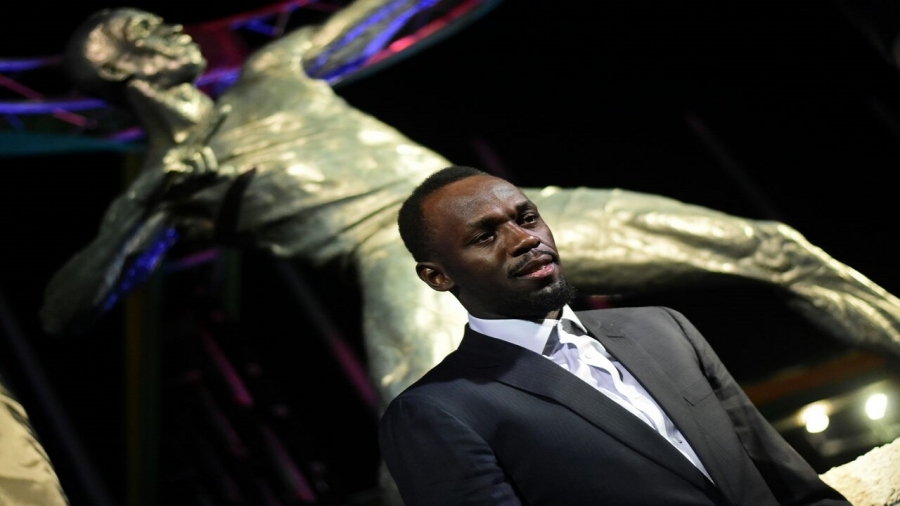 Double sprint world record holder Usain Bolt is still awaiting official confirmation from Ministry of Health officials that he has tested positive for the COVID-19 coronavirus. 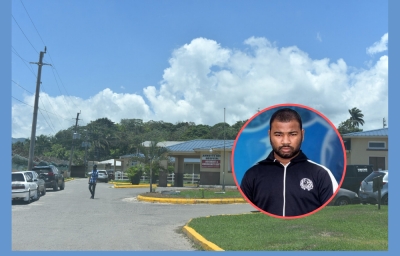 The North-East Regional Health Authority (NERHA) has confirmed the death of one of its medical interns while on the job at the Annotto Bay Hospital in St Mary.

He has been identified as Dr. Yakeev Morris.

He was assigned to the Pediatric Department at the Annotto Bay Hospital.

Reports are that yesterday Dr. Morris was accompanying a clinical team with the transfer of a neonate from the Pediatric Ward to the Bustamante Hospital for Children in Kingston.

He reportedly complained of dizziness and feeling unwell.

He was immediately taken to the Accident & Emergency Department where despite efforts by the medical team to resuscitate him he did not regain consciousness.

He was later pronounced dead.

The cause of death is unknown at this time.

Efforts are also being made by the Hospital’s management to reach out to his family.

States of Emergency to end in light of upcoming general elections 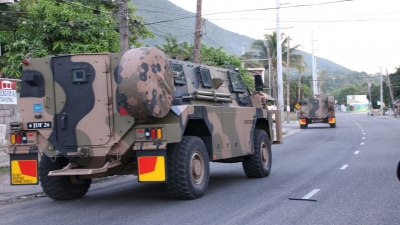 Members of the Senate on Wednesday (August 12) approved Resolutions to end the States of Public Emergency (SOEs) that are currently in place in sections of the island. 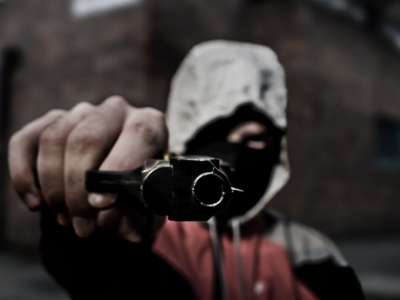 Tensions are high in sections of East Kingston this afternoon following the killing of a well-known PNP activist and the reputed leader of the Burger Gully gang, Devon Murray.

Man charged with murder and illegal possession of firearm in Kingston 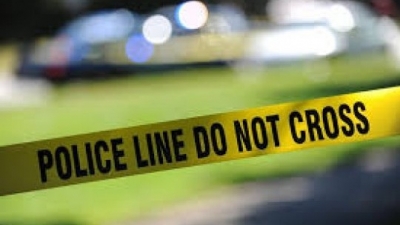 The Kingston East Criminal Investigations Branch arrested and charged a man for the murder of 16-year-old Justin Foster of Harbour View in Kingston. 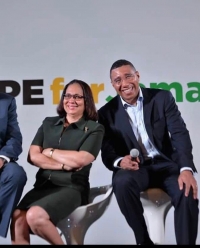 The Major Investigations Division (MID) is leading a high-level probe following the discovery of five bodies in two shallow graves in an area known as Danger Island, which is
adjacent to the banks of the Sandy Gully in the vicinity of Weymouth Drive, Kingston 20.

Covid recoveries rise to 90 while positive cases move to 502

The total number of patients who have recovered from COVID-19 and have been discharged from hospital has soared to 90, as 12 new patients have received a second negative test in the last 24 hours.

In light of  Covid 19 restrictions, Culture Minister Olivia Grange, says Labour Day 2020 will be celebrated under the theme, "Labour at Home."

Member of Parliament for St. Mary South East Dr Norman Dunn is appealing to residents under quarantine to cooperate with relief officers  in an effort to streamline assistance.

Largest ganja bust ever made in Manchester

The Minister of Culture, Gender, Entertainment and Sport, the Honourable Olivia Grange, says her Ministry has contributed a further Seventy-eight Million dollars into the Trust Fund for victims of the 1963 Coral Gardens incident.

The Government has started tracking 500 persons who are among those who returned to the island between March 18 and 23 and have ignored persistent calls for them to self-identify and self-quarantine for two weeks.

Minister of Health and Wellness, Dr. the Hon. Christopher Tufton, has informed that although there is an adequate supply of protective equipment in inventory for front-line medical staff, additional supplies are slated to arrive in the island shortly.

Published in News
Be the first to comment!
Read more...
Page 1 of 9