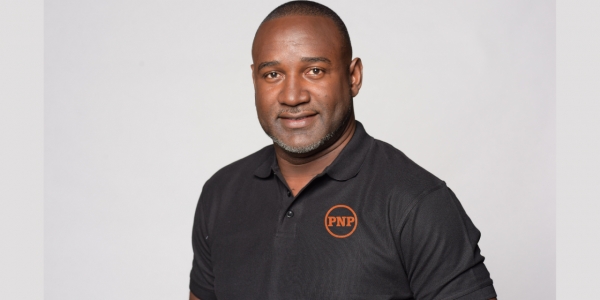 The PNP General Secretary has sued Karen Cross, Natalie Stack and Michelle Stern in relation to the allegations which were made on social media.

The lawsuit was filed on March 29 in the Supreme Court.

Cross, Stern and Stack have 42 days from that date to file their response.

Dr. Campbell has asked the Court to award him aggravated damages and for the three women to pay his legal fees.

Campbell also used the lawsuit to strongly deny the allegations and describe them as false.

On the weekend, the Police announced that their investigation into allegations made against Dr. Campbell by Miss Cross, has come to an end.

In a statement issued yesterday,  the JCF, said after extensive investigations into the claims that were made by Miss Cross via social media against Dr. Campbell, the Police say they have found no basis to the allegations.

The JCF says although a formal statement was given by Miss Cross, she provided no evidence to substantiate the claims made in the report.

The JCF says Miss Cross was also unable to provide any person interested in making a complaint against Dr Campbell.

According to the JCF, neither Miss Cross nor any other individual provided anything that could establish the allegations as credible.

The JCF says as such, the investigation into this matter has come to a natural end.

However, according to the JCF, if Miss Cross or any other person wishes to provide credible information about this matter at a later date, it is willing to re-open its investigations.

The Constabulary concluded its statement by stating that it treats allegations involving the abuse of children with the greatest seriousness and are duty-bound to investigate them to ensure the safety and protection of the nation’s children.

More in this category: « Privy Council Slaps Down PNP in Trafigura Corruption Scandal