Palace Amusement continues to hold its own despite declining audiences 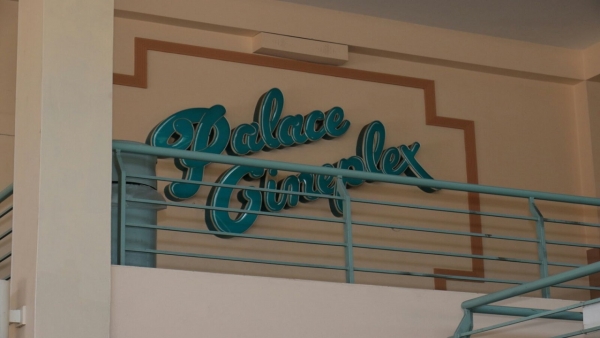 The Palace Amusement Company continues to “hold its own” even in the face of declining audiences at its cinemas.
According to the directors’ report for the audited financial statements for year ended June 30, 2019, there was an 11 per cent decrease in attendance across the circuit.
The directors’ report said that the “2019 Financial Year saw the Group rallying well and “holding its own” in the value of a spectacular previous year”. The report also downplayed the fall in attendance and suggested that “though significant was not surprising”.
“There were some outstanding sequels like Mission Impossible: Fallout, John Wick Chapter 3 Parabellum, The Equalizer 2, and some newcomers that piqued the interest of the Jamaican patrons - What Men Want and Nobody’s Fool to name a few ,” the report said.
There was a 100 per cent decline in consolidated profit before taxation, plummeting to $76.810 million when compared to $154.902 million in 2018. The profit attributable to stockholders of the company was as $82.431 million compared to $123.839 million for the corresponding period last year. Earnings per stock unit was $57.36 compared to $86.18 in 2018. The revenue figures were $1.113 billion, a decline of only five per cent when compared to 2018.
“It is the decision of the directors to not recommend a dividend payment after investing heavily - for the benefit of the shareholders in the newest cinema, Sunshine Palace in Portmore, St. Catherine,” the report said.
The  PAC Ltd.  has already pumped “hundreds of millions” in the Portmore development which has a seating capacity of 674 across five spaces the Palace Amusement has leased from the Loshusan–owned Sunshine Outlet Mall.

Aside from leasing expenses, a portion of the investment was also used to equip one of the auditoriums with digital laser projection, a service that has already taken off at Palace Amusement's flagship cinema, Carib 5 in Cross Roads.
The company has also begun offering, along with the use of online ticketing via the website, a ticket retrieval option from a kiosk. Patrons in Portmore have 24 hour access to purchase tickets directly from a kiosk at the box office using visa credit and debit cards.
The company also intends to introduce a mobile app to compliment the website access in the new financial year.
Keep watching to see what is “Coming Soon”.
Read 373 times
Tweet
Published in Business