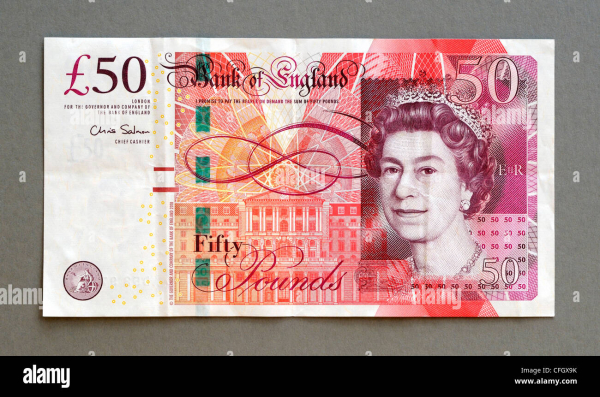 The Bank of Jamaica says it will still accept 20 and 50 pound banknotes even after the cut-off date set by the Bank of England.

Effective September 30, the paper notes will be removed as legal tender by the English central bank.

They are being replaced by polymer notes, which are already in circulation.

The BoJ says the paper notes will be accepted until the Bank of England no longer accepts repatriated notes.

That date has not been announced.

Local banks may, however, set their own deadlines for the redemption of these banknotes.

Scotiabank says Friday, September 16 is the last date it will accept the banknotes.