Protoje to Release Third Time's The Charm on September 23 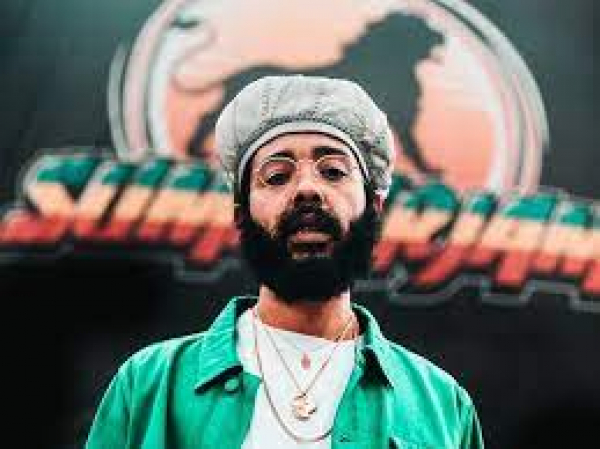 The new full-length project is a follow-up to the 2020 pandemic release, In Search of Lost Time.

The In.Digg.Nation head made the announcement last night at the send-off party for his upcoming tour of the United States, which will also feature Lila Ike and Jesse Royal.

Protoje's Lost in Time Tour will kick off on September 9 through October 8, and will see the three singers making stops in major cities in New York, Georgia, Massachusetts, California, and Nevada.

The St. Elizabeth native also used the opportunity to announce a festival in the making, scheduled for February 11.

The Lost In Time Music Festival is being promoted as the biggest reggae festival to be staged in Jamaica.