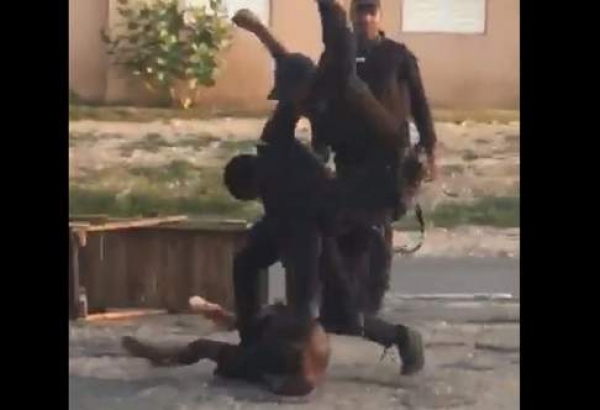 The Police High Command has instructed the Inspectorate and Professional Oversight Bureau (IPROB) to conduct an investigation into the circumstances surrounding an altercation, between police officers and citizens in Kingston West.

The incident, which was caught on camera, has gone viral on social media.

In the video, the police were seen walking with a man down a flight of stairs at an apartment complex in Denham Town.

The lawmen proceeded to an open area along the roadway, where they were seen punching and kicking the man as they wrestled him to the ground.

People on the scene attempted to intervene but stopped when at least one of the officers pulled his firearm.

IPROB is asking witnesses of the incident to contact them at This email address is being protected from spambots. You need JavaScript enabled to view it. or via WhatsApp at 876-838-3084.