Holness justifies calling of by election 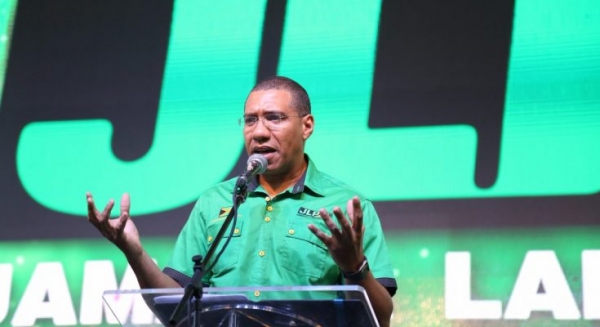 Prime Minister Holness is justifying his decision to call a by-election in South East Clarendon.

The South East Clarendon seat was made vacant recently by the resignation of Member of Parliament Rudyard  Spencer.

A by-election has been called for March to fill the vacancy.

This raised eyebrows from the Opposition PNP and members of the public due to the anticipation of a General Election to be held sometime this year.

The Prime Minister says with the retirement of two MPs and the unfortunate death of two others, by-elections were called in a relatively short time.