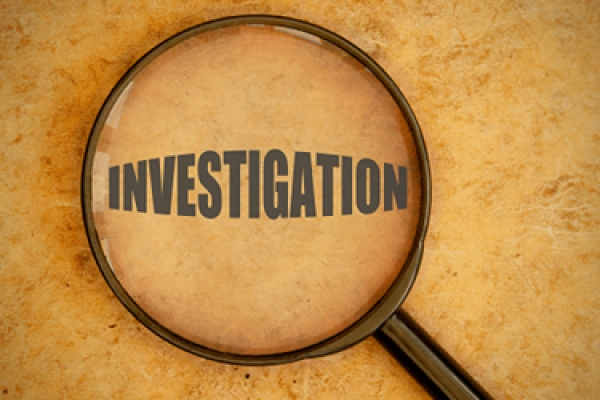 The Government has started tracking 500 persons who are among those who returned to the island between March 18 and 23 and have ignored persistent calls for them to self-identify and self-quarantine for two weeks.

After making several appeals for those individuals to identify themselves to the Ministry of Health and Wellness so that their health status can be determined, Prime Minister, the Most Hon. Andrew Holness, on Monday (March 30), advised that an Order has been made under the Disaster Risk Management Act, which now makes it mandatory for them to come forward and to self-quarantine.

Failure to comply with the Order attracts a maximum fine of $1 million, and 12 months in prison if arrested and charged.

The Prime Minister had also indicated that a list of the persons of interest was being put together and checks were also being done to remove those who have either left the island or have already made contact with the Ministry.

Consequently, on Wednesday (April 1), Permanent Secretary in the Ministry of Health and Wellness, Dunstan Bryan, who was providing an update on the matter, informed that a list has been collated and that the security forces have started checking the addresses of those on the list.

Mr. Bryan, while noting that the matter is being addressed with the assistance of the Jamaica Customs Agency, the National Security Ministry and the Passport, Immigration and Citizenship Agency, said members of the security forces were checking the individuals’ homes for their quarantine status.

“Already we have seen where several homes have been checked and some persons have not been adhering to the quarantine requirements and the police have been instructed to first serve a notice, then to serve the necessary document for prosecution,” he said.

In the meantime, Mr. Bryan reiterated calls for those persons to contact the Ministry and to also stay inside their homes.

They can also visit jamcovid19.moh.gov.jm to fill out a form for the Ministry.