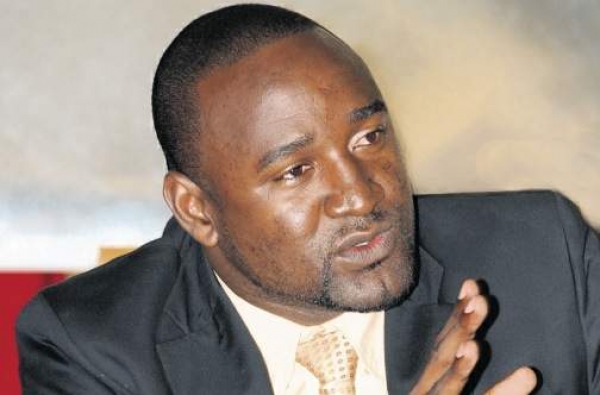 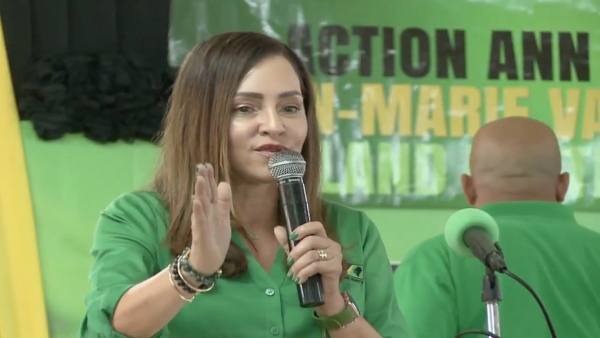 Portland Eastern member of parliament Ann-Marie Vaz has confirmed her US diplomatic visa has been revoked.
Published in Politics
Be the first to comment!
Read more...
Wednesday, 27 November 2019 20:46

JLP's Bumper Conference Could Be Last Before General Elections 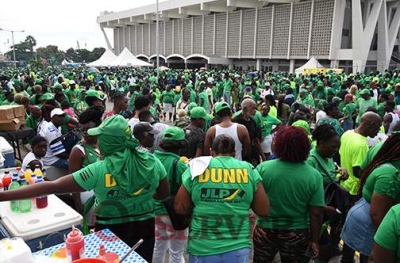 THOUSANDS of Jamaica Labour Party (JLP) supporters who filled the National Arena yesterday for the party's 76th annual conference may have left disappointed that there was no indication of an early general election.

Reid and co-accused could sue the state, says Wildman 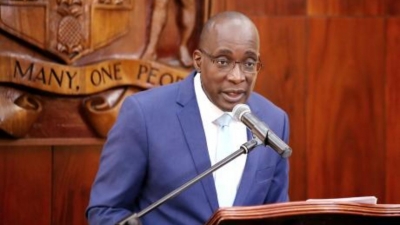 The five accused in the case involving allegations of financial improprieties at the Ministry of Education and Caribbean Maritime University (CMU) “have a strong civil suit against the State”, according to lead attorney Hugh Wildman.

“All the accused persons who were so dealt with have a strong civil suit against the State, and especially in light of what is now emerging about the nullity of the charges where they would have had a powerful case of false imprisonment and malicious prosecution — and that will be possibly millions of dollars, given what they were subjected to,” Wildman told journalists during a briefing at his Corporate Area office yesterday.

The attorney called the briefing following the filing of an application in the Supreme Court for a judicial review by Reid and Pinnock yesterday in respect of the charges brought against them in the St Andrew Parish Court two weeks ago.

He said his clients were not ruling out suing the Government.

“I know my clients are looking in every direction, including that direction,” he said in noting concerns raised by his clients about breaches of their rights, which, he claimed, included officers jumping the wall to the premises of the former education minister's home on the morning in question, and refusing them the right to call their attorney, among other things.

“It goes to show the illegality of the affair. Those things will be very useful later on if (my clients) were to sue… that would go to the quantum of damages that the State could pay,” Wildman said.

In his affidavit in support of the notice of application for leave to apply for judicial review filed in the Supreme Court yesterday, Reid said he had expected that since he and his family had been cooperating with the investigations in the months leading up to that particular day, they would have been called in for a question and answer session with the police, rather than be subjected to another search “where the media was informed and public embarrassment staged while our constitutional rights were breached”.

“The officers decided, however, to do a decoy with the media and a lead vehicle where persons covered up were purported to be Ruel Reid, Sharen Thomas-Reid and Sharelle Reid. We later left in unmarked cars,” the affidavit said. 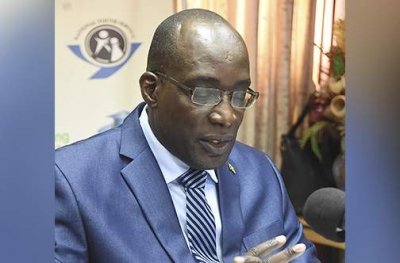 FORMER education minister and Senator Ruel Reid and his four co-accused are alleged to have milked more than $55 million from the Caribbean Maritime University (CMU) and in excess of $1 million from the Ministry of Education.

Peter Phillips rises to the occasion third time around 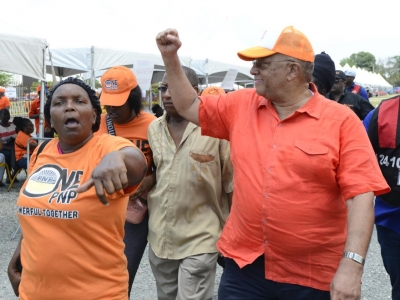 The third time is the charm for Opposition Leader, Dr Peter Phillips, who, in defeating Peter Bunting by 76 votes on Saturday to remain President of the People’s National Party (PNP), was winning for the first time in three attempts.

Published in Politics
Be the first to comment!
Read more...
Page 2 of 2