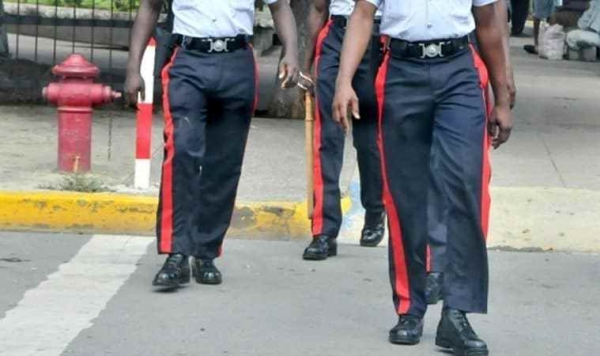 Prime Minister Holness has charged the Commissioner of Police, Major General Anthony Anderson with ensuring that adequate arrangements are put in place for a smooth start to the new school year, come Monday, September 2.

At the first meeting of the Cabinet after the summer recess, yesterday (Monday August 26), discussions were held on issues related to enforcement of the road traffic laws and the plans and preparedness of the Jamaica Constabulary Force (JCF) for traffic flow management for the start of the new school year.

The Commissioner of Police indicated that based on assessments being done by the JCF, the police are expecting delays in certain areas, but that in anticipation, plans were being put in place to keep the traffic flowing, especially in areas where re-routing could not be done.

Prime Minister Holness advised that he would be meeting with the National Works Agency (NWA) to discuss any co-ordination that may be required for the effective and efficient flow of traffic on roadways where construction works were underway and in particular to ascertain whether any re-scheduling of works and additional signage may be required.

The Cabinet also discussed the importance of equal and consistent enforcement of the road traffic laws, against the backdrop of ACP Welsh’s approach to the highly publicized ‘stunt driving incident’. Additionally, Cabinet expressed its concerns, regarding the maintenance of public order and discipline on the roads, as well as the issue of public confidence in the system of law enforcement.

The Cabinet reminded the JCF of the critical importance of enforcing the traffic laws in the context of the government’s zero-tolerance policy.

More in this category: « Electricity bills shoot up as summer heat takes its toll JLP issues urgent enumeration call as it prepares for General Elections »