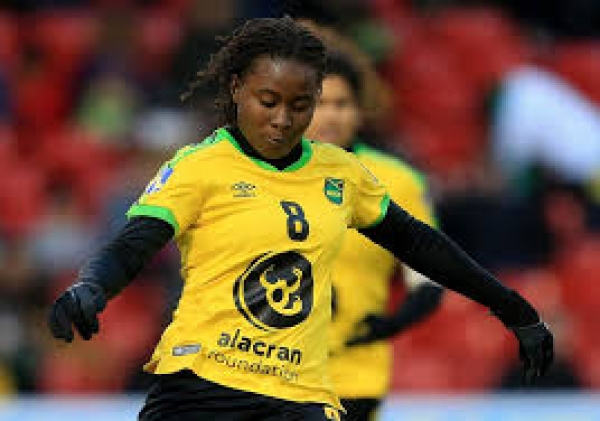 Twenty-year-old Russelle Foster, who was charged with the murder of 23-year-old national footballer, Tarania Clarke, was remanded in custody when she appeared before the court yesterday.

According to the police, Foster, a customer service representative of Lockey district, Brandon Hill in St Andrew was remanded until Monday, December 9 when her case will again be mentioned.

It was reported that about 8:50 pm on Thursday, October 31, both women were in Half-Way-Tree, St Andrew when they had a dispute over a cellular phone.

According to police, a knife was used to stab Clarke.

She was taken to the hospital where she was pronounced dead.

The police said the investigation is on-going.

More in this category: « Small fire at the UHWI BRIGADIER JERRY CHARGED WITH ROBBERY AND GUN CHARGES in the US »