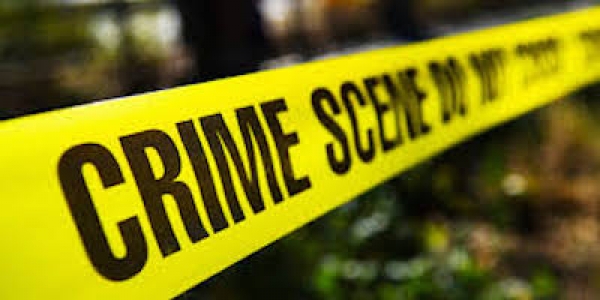 The Spanish Town Police report that about 11.40 am, the man was standing along the roadway when he was approached by the gunman. A confrontation reportedly ensued between the two, during which the gunman was disarmed and forced to beat a hasty retreat. The police were summoned and the firearm – a Browning 9mm pistol – was handed over to them. They have since launched a manhunt for the suspect.

More in this category: « Government Maintaining Ban On Expanded Polystyrene Foam Products Jamaican-born professor sworn in as federal judge in the US »