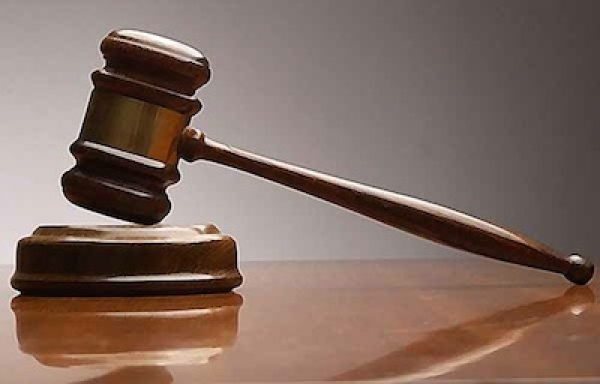 Chad Ingram, the driver who lost control of a car that nearly killed two persons in Half-Way Tree, St Andrew on October 23, has been fined a total of $42,000 for his actions. In addition, Ingram has been slapped with 14 demerit points on his drivers licences.

The fines were imposed when he appeared before the Traffic Court on Tuesday. Ingram pleaded guilty to dangerous driving and was fined $20,000 and 14 demerit points. He was fined $2,000 for having no PPV insurance coverage; $10,000 for operating contrary to the terms of his driver’s licence; $5,000 for leaving the scene of the accident; and $5,000 for failing to report an accident.

Both men who were charged in relation to an incident in which two pedestrians were mowed down on Eastwood Park Road, St. Andrew on Wednesday, October 23 appeared before the Traffic Court on Tuesday, November 12.

More in this category: « BRIGADIER JERRY CHARGED WITH ROBBERY AND GUN CHARGES in the US Bascho store robbed of $40 million in downtown Kingston »