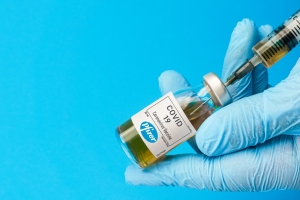 The U.S. Food and Drug Administration (FDA) on Monday gave full approval to the COVID-19 vaccine made by Pfizer Incorporated and German partner BioNTech for use in people aged 16 and older.
Published in Health & Wellness
Tagged under
Be the first to comment!
Read more...
Monday, 23 August 2021 22:11

Jamaica has recorded its highest number of Covid-19 cases since the onset of the pandemic in March last year.

Canadian gift of 200,000 doses of vaccines to arrive in Jamaica this week

Foreign Affairs and Foreign Trade Minister, Senator Kamina Johnson Smith, is commending Canadian High Commissioner to Jamaica, Her Excellency Emina Tudakovic, for assistance in paving the way for 200,000 doses of Covid-19 vaccines being scheduled to be delivered to Jamaica on Thursday this week. 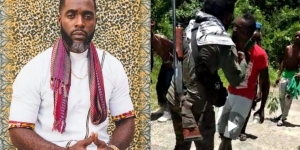 The Firearm Licensing Authority, FLA, has launched an investigation into the circumstances in which Maroon Chief, Richard Currie, had what appeared to be a shotgun strapped to his back during a confrontation with the police. 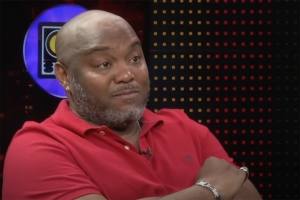 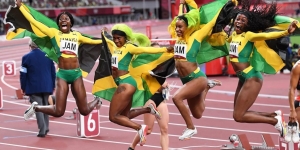 The Minister of Culture, Gender, Entertainment and Sport, the Honourable Olivia Grange, has announced that the government will be celebrating Jamaica’s athletes to the Tokyo Olympic Games.

PNP Bigwigs to Testify in Open Court Next Next March

Former Prime Minister Portia Simpson Miller is scheduled to appear in open court March next year to provide answers in the more than a decade’s long Trafigura Beheer corruption probe. 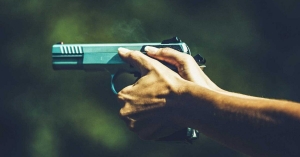 An eight year boy was shot dead by gunmen in Content, York Town, Clarendon on Sunday morning.
Published in News
Tagged under
Be the first to comment!
Read more...
Monday, 09 August 2021 16:38

Pressure is now mounting on health care workers with the Ministry of Health & Wellness on red alert amid the surge in COVID-19 19 cases.
Published in Health & Wellness
Tagged under
Be the first to comment!
Read more...
Monday, 26 July 2021 15:14 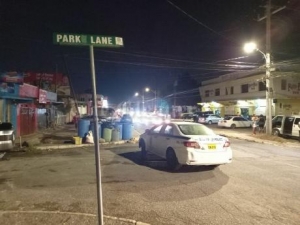 Karl Samuda, MP for St. Andrew North Central, has expressed grave concern about the fact the peace process in Park Lane has suffered a major setback with Saturday night's deadly attack by gunmen.

Investigators believe the shooting of seven people stemmed from an intra-gang dispute.

Mr. Samuda said that it was only recently he had praised the community for maintaining peace for an extended period.

“Absolute disappointment” was how the MP characterized his reaction to the shooting, adding that “it is going to take a lot of internal discussion and understanding of the specific reasons that led to it,” in order to restore peace to the traumatized community.

Nevertheless, he said he was committed to the endeavor, “to see if we can have the matters settled down again begin to enjoy the sort of peaceful atmosphere that had prevailed for such a long time

Following the shooting some residents of Park Lane moved out of the community.

Published in News
Tagged under
Be the first to comment!
Read more...
Page 2 of 24